Diversity & Inclusion: Being Aware and a Part of Change 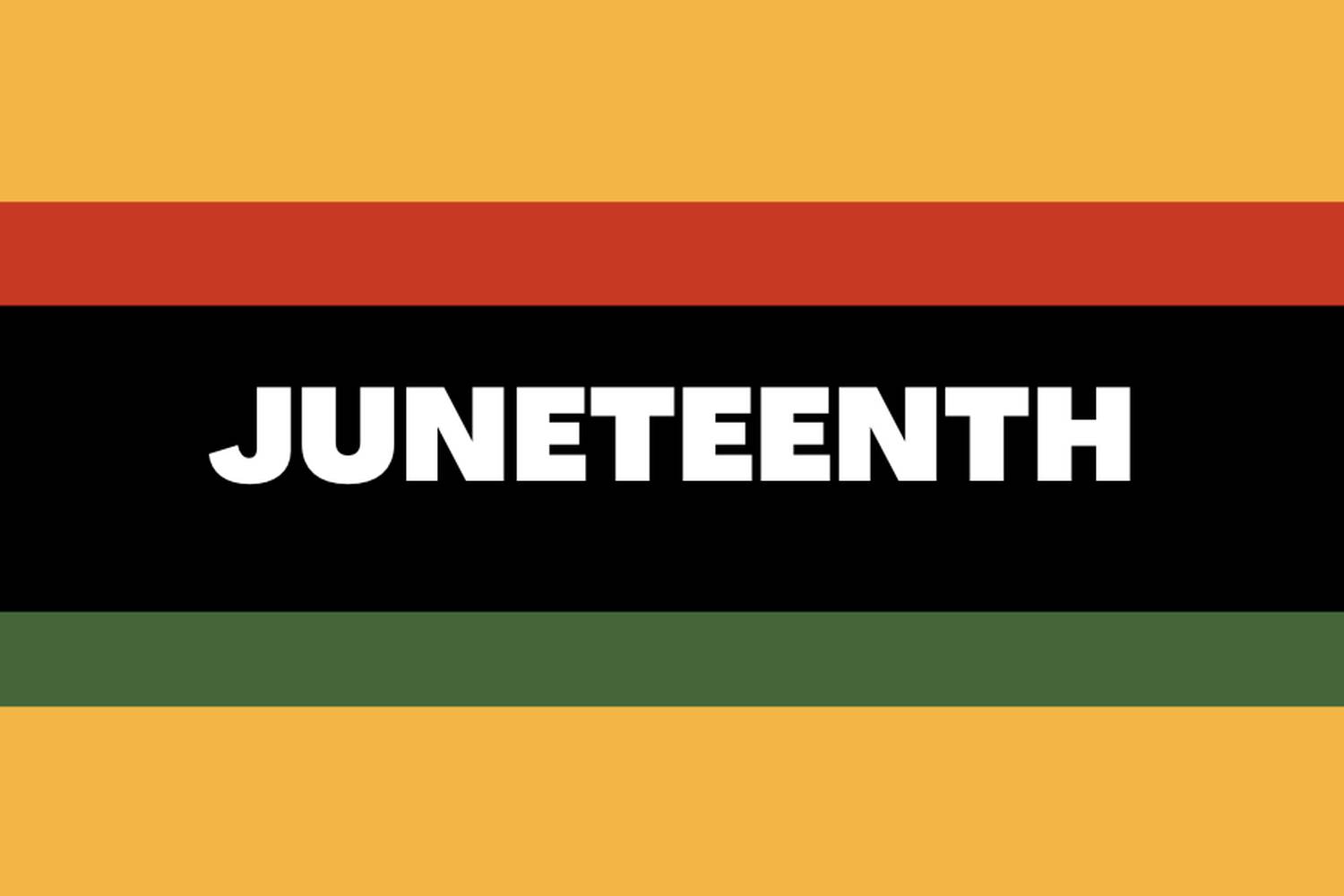 On the one-year anniversary of Juneteenth being recognized as a national holiday, it is a fitting time to re-open the discussion of the history, how people and communities celebrate it, and the significance of this day to all Americans.

The season of summer is among us, the kids are out of school, and we are getting ready to plan many gatherings and vacations to enjoy the warm, or in some cases the sweltering hot, summer sun. Amid those plans, many are planning to celebrate the holiday of Juneteenth, while not historically new, is continually raising a new sense of awareness in our communities and being acknowledged more in our mainstream culture.

Juneteenth is significant because it commemorates and celebrates the day that legalized slavery officially ended in the United States, two years after the Emancipation Proclamation was signed. Although President Lincoln issued the Emancipation Proclamation on January 1, 1863, the enforcement of that order wasn’t fully executed in the state of Texas to ensure that all enslaved Black Americans were aware of their freedom until June 19, 1865. Once the order was fully communicated, many Black Americans began many celebratory traditions that have lasted until this day to remember the great day of jubilee coined, Juneteenth.

How Juneteenth is Celebrated

Juneteenth was made a state holiday in Texas in 1980 and officially declared a national holiday on June 17, 2021; however, this day has been celebrated in some Black American communities for over 150 years. With the recent awareness surrounding the holiday, the various options available to celebrate the special day have increased in popularity.

Holding true to many of the original traditions, there are several parades, prayer gatherings and parties that are held annually. Additionally, many people have incorporated new celebratory items on the Juneteenth agenda. Some include a 60+ mile race to the Juneteenth memorial site in Galveston, TX, several music festivals and concerts, community cookouts, and some have even made decision to commemorate the date with a wedding.

No matter what manner of celebration, all events include a sense of community and family, where all feel welcomed and valued. Understandably, our world and more specifically our corporate communities, are focused as well on increasing our knowledge and the celebration of diversity in many ways over the last few years and Juneteenth is no stranger to that increased awareness among many organizations.

The Significance of Juneteenth

Juneteenth is an important holiday not only for Black Americans, but the connectedness of our entire national family. Recognizing where we have been and intentionally planning where we want to go is an integral part of our growth and success as a nation, as a business and as individuals. Our nation has courageously faced so many obstacles over the last couple years that have challenged our core belief systems and caused more introspection as a catalyst to change we would like to continue to see. Likewise, organizations have increased focus and effort on creating environments that not only recognize but celebrate our differences.

At NAVEX, our beliefs about diversity reinforce the idea of connecting us by our similarities while embracing the beauty of our uniqueness. It is extremely significant that as we progress, we ensure that our environments keep pace with our evolution. Diversity and Inclusion is not only being aware but taking the next step of finding our place to be apart of what is going on and embracing that space.

Every organization and individual have potential to impact and influence change; therefore, as we gear up to celebrate Juneteenth, take some time to consider how you can be a part of what’s going towards the fight against racial disparities and embrace the continued effort to unite us all as one. 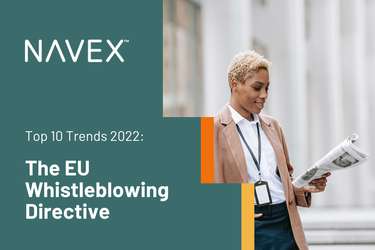 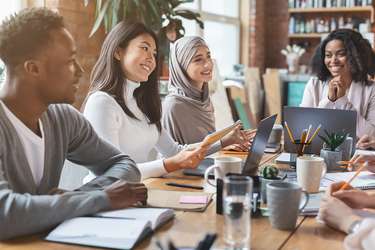 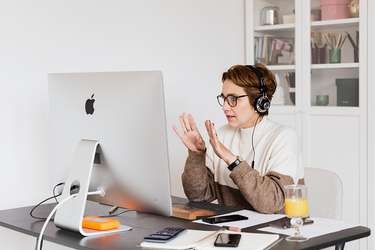 Calculating greenhouse gas (GHG) emissions can be a challenging endeavor for organizations to complete. With the SEC’s disclosure proposal comment period recently ending and likely climate-related disclosure regulation coming soon, it is imperative that companies begin to not only understand how to compile this information, but also work quickly to stand up ESG programs. This post defines Scopes 1, 2 and 3 to provide a resource for organizations to better understand how to calculate GHG emissions.

What Risk Managers Can Learn From the Health Care Industry

The COVID-19 pandemic had the silver lining of accelerating the digital transformation of countless industries, and as the dust settles over health care’s own evolution, risk managers will need to navigate an ever-more complex web of challenges to enable the path forward. This article discusses the risks associated with digital transformation in the health care sector and how risk managers from all industries can apply best practices to their own organizations.

NAVEX Inc. | Jun 20th, 2022
Next Post
Subscribe Now!
Thank you for subscribing! Check your email for next steps.
Most Recent 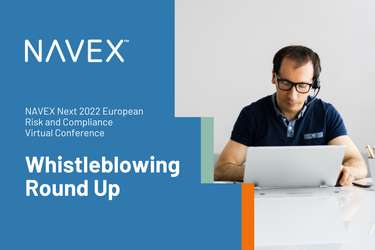 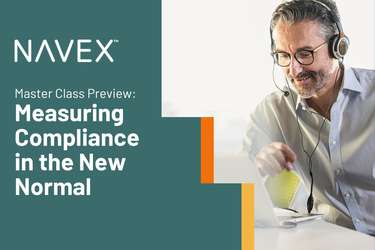 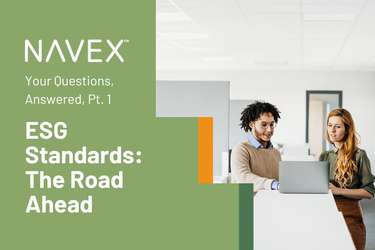 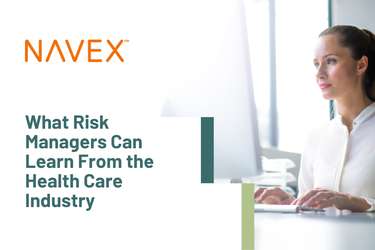 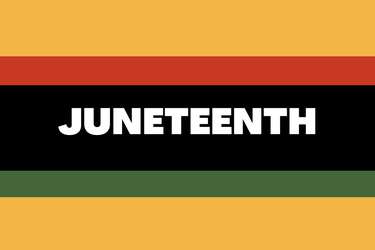 Diversity & Inclusion: Being Aware and a Part of Change
Tierney Toussaint | Jun 17th, 2022