The FCPA May Have Its Flaws, but It's Not Anti-Business 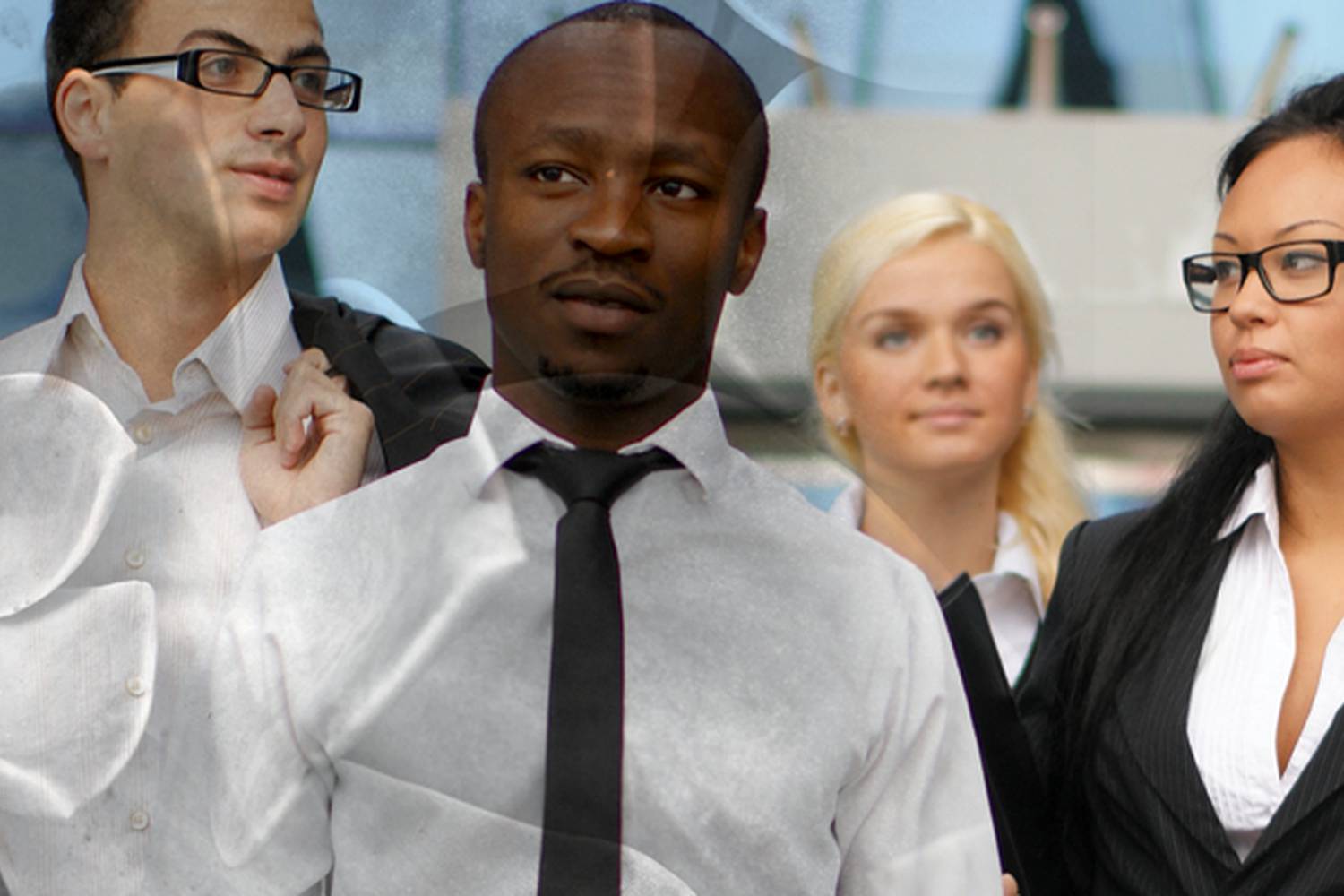 “The U.S. government is too restrictive in trying to prevent its companies from corruption abroad and that’s hurting business expansion in Asia and elsewhere, according to Penn National Gaming Chairman Peter Carlino.

‘There's a little bit of overzealousness in this,’ Carlino said during a speech at the Baron Investment Conference in New York on Friday. ‘Those are limitations that American companies face that others don't.’”

While I appreciate the frustration and I am sure it is a sentiment shared by many in business, I do not agree that the Foreign Corrupt Practices Act (FCPA) is the culprit. If anything, the FCPA is the result of a recognition that bribery and corruption existed and made it difficult to compete on merit. Mr. Carlino may find that the FCPA is an unnecessary business hurdle that non-U.S. companies don’t have to clear, but this is not accurate. The U.K. Bribery Act, along with other recent anti-bribery and corruption laws enacted in Russia and Brazil and coupled with stronger international enforcement (e.g. China’s recent history), demonstrate that the international community has recognized that bribery and corruption will no longer be “business as usual.”

In fact, a large number of U.S. companies currently operate and compete very effectively in the global arena, including the gambling and casino industry. It could be argued that bribery and corruption itself is the enemy of business. In a corrupt society, the companies willing to pay the most will win the business. This is likely to create a cycle of higher and higher bribes so that ultimately the companies with the largest war chests and stomach for winning through bribes will be the only successful competitors. This cost is ultimately passed on to the end users, and may be increased prices or substandard quality when the bribe taker looks the other way on Q&A issues.

As enforcers of the FCPA, the SEC and DOJ have provided some help to companies seeking to navigate it in A Resource Guide to the U.S. Foreign Corrupt Practices Act (“FCPA Guidance”) published in November 2012. The FCPA Guidance provides tools and a greater understanding of FCPA guidelines for companies doing business with foreign officials and seeking to use third parties or growing through M&A.

Arguing that U.S. companies can only compete by continuing the cycle of bribery and corruption is to ignore the fact that U.S. companies have long sought to prosper while continuing to improve the conditions found in the international arena. Whether in the area of child labor, working conditions, clean water or safety, U.S. companies have often led the way to new laws designed to improve the conditions of workers or the communities. No one would argue that bribery and corruption is a benefit to the local community (other than the bribe taker, of course). Ultimately, U.S. companies don’t have to engage in the practice of choosing the path of least resistance to the detriment of more virtuous goals. Compliance with reasonable laws and regulations designed to enhance the competitive landscape ultimately lower costs without stymying business practicalities.

The FCPA may have its flaws, but it is not anti-business. 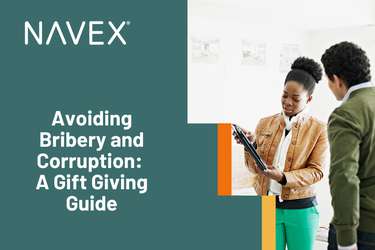 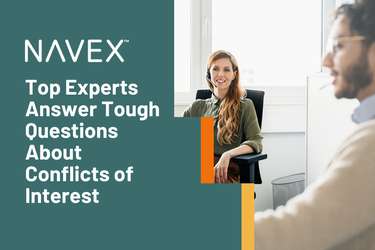 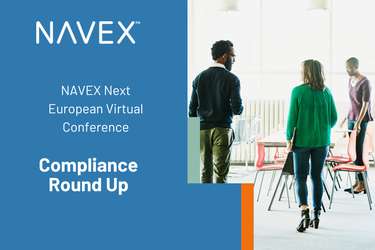 Insider Trading Hits Closer to Ethics and Compliance than You Think 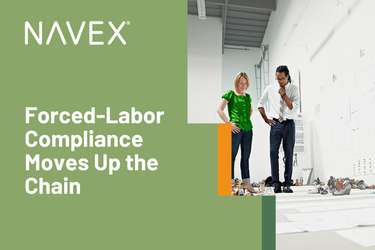