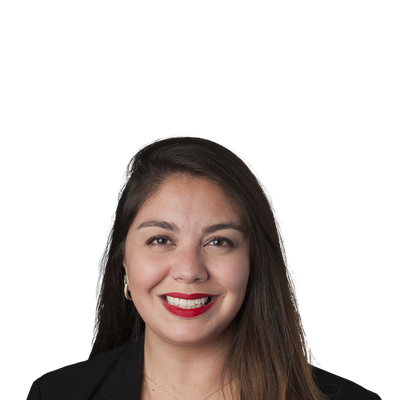 Fernanda Beraldi works for Cummins Inc. in Indianapolis as Senior Director, Ethics and Compliance.  Cummins is a Fortune 150 multinational with operations in more than 190 countries and that has been selected 12 years in a row as one of the Ethisphere’s “Most Ethical Companies”.  Fernanda has 16 years of legal experience, and started at Cummins in July 2015 as Director, Ethics and Compliance – Latin America, after having worked for more than 6 years for the third-largest aircraft manufacturer, Embraer SA.  She is a dual-licensed (Brazil and Indiana) lawyer from Mackenzie University in Sao Paulo, Brazil.  During the Master of Laws program at Robert H. McKinney School of Law in Indianapolis, she served as a Spring Extern for Justice Steven David at the Indiana Supreme Court and for Eli Lilly and Company. Fernanda completed her Master of Laws program in Corporate and Commercial Law in 2015, graduating cum laude. She was also one of the commencement speakers.

Fernanda’s past work experience exposed her to a broad array of foreign countries, cultural aspects and several subjects related to compliance, such as export control and anti-bribery regulations and enforcement, interaction with government officials and state-owned entities, conflicts of interest, creation and implementation of policies, and creation of the content and provision of global and/or customized training to employees and third parties on these important matters. Specific subject matters also include corporate compliance program structure, risk assessment, and internal investigations.

Currently, she has direct accountability for the oversight of the third-party compliance program, anti-money laundering and human rights programs and implementation of compliance program globally, leading a team of five. She has worked on deal teams conducting due diligence reviews, developing global compliance strategy, negotiating compliance terms and policies, and compliance integration for newly-closed deals.

In December 2016, Fernanda was selected as one of the 2016 Ethisphere’s “Attorneys Who Matter”. In accordance with Ethisphere, “‘Attorneys Who Matter’ ” (…) raise the bar for ethical behavior in their industries and boast a commendable track record of public service, legal community engagement and academic involvement”. Among 105 professionals, Fernanda was the only Brazilian in the list.

In 2017, Fernanda has been selected for the inaugural LL.M. Early Career Achievement Award, granted by the Indiana University Robert H. McKinney School of Law as a celebration for its 15 years of the Master of Laws Program. In 2019, Fernanda has been selected, among more than 150 nominees, as one of the Top 10 “30-somethings” by the Association of Corporate Counsel (ACC), the first Brazilian to receive such honor.

All Authors
Areas of Expertise
Recently by Fernanda 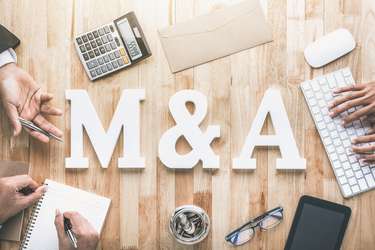 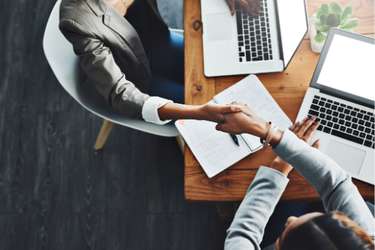 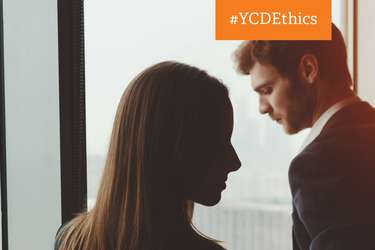